5 Common Myths and Misconceptions About Autism Autism is one of the fast spreading conditions among masses, especially children these days. But with that there are a number of misconceptions that have been spreading around. These myths can be offensive, can mislead and can also create a number of misunderstandings among people.

The best psychiatrist in Lahore says that a lot of people spread a lot of misinformation about autism when they don’t even know the condition themselves.

Autism is one of the developmental disorders that can affect children and can also impact adult people’s life. It is very important to know that autism lies on a spectrum. This is the reason why it doesn’t occur the same way to everyone.

The autistic traits can vary in every individual. And the effects can also be different from person to person. But the myths need to be addressed. Let’s have a closer look at what is made up and what isn’t.

Myth 1: Autism is caused by vaccination

There are some people that believe that autism is caused by vaccination. Now this is one myth that is quite common. And this is definitely false and not true at all.

This myth came from an old research that said that vaccinations are not great for the body and can cause autism. But later on, this myth was debunked and it showed no evidence as to how autism can be caused by getting vaccinated.

Unfortunately a lot of people till date believe in this, but trust me there is no link between autism and vaccination.

Myth 2: Autism is a big disease

One myth that people believe to be true a lot is that autism is a disease. Well, let me clear this all for you: autism is not a disease. A lot of people think that it is a proper illness that needs medication for treatment. It is believed that people with autism are actually “sick”.

To make it clear for you, autism is a neurodevelopmental disorder that can cause communication impairments and might affect social skills. Well, all of these issues are no big deal as people with autism can easily spend lives independently, have healthy and productive routines, and can lead a life with the help of therapy.

The main causes of autism are not sure but this is definitely not a disease.

Myth 3: Autistic people have no emotions

This myth is quite misleading and is unfair to the people. Now people think that someone with autism cannot feel anything or they miss out on some of the emotions. And because of that, they stay away from keeping friendships or making new friends.

People that are autistic just struggle with social interactions and that doesn’t mean that they cannot feel anything. They struggle to interpret the emotions of other people as well as they lack the ability to completely express how they feel about others. A lot of people with autism get better when they go to therapy and their social interactions start to improve with it.

A lot of people think that if someone is suffering from autism their learning ability lies on a zero. Well, this is completely false as people with autism are capable of doing anything like a normal person.

As it was mentioned before, autism is a spectrum and it affects everyone differently. It is important to keep a look at the abilities of someone with autism to understand how they can learn new things and stuff. Some people can learn quite quickly and others experience a little bit of extra effort that can help them learn. But it is important to give time to people with autism to learn according to the effort that they can put in.

Now, this is a myth that is believed by all the baby boomers as they think that the increasing cases of autism are due to the bad parenting of the millennials to their kids. But to this day there is no evidence that supports this myth. There is no way autism can be caused because of bad parenting.

Kids with autism need a little extra attention, but it doesn’t mean that less attention will cause more autism patients in this world. This is also believed a lot as a misunderstanding spreads more easily than fact-based information.

For further information or inquiry, doctors recommend an MRI test. The MRI test price is quite affordable in Pakistan.

Autism is a disorder that can impact people’s lives. But to think and believe myths about this disorder is never a good idea. You need to focus on doing your own research and finding the truth. In this way, you will be believing what is true and it will be easy for you to ignore the made-up information. So every time you get to know someone with Autism, now you know how to deal with them. 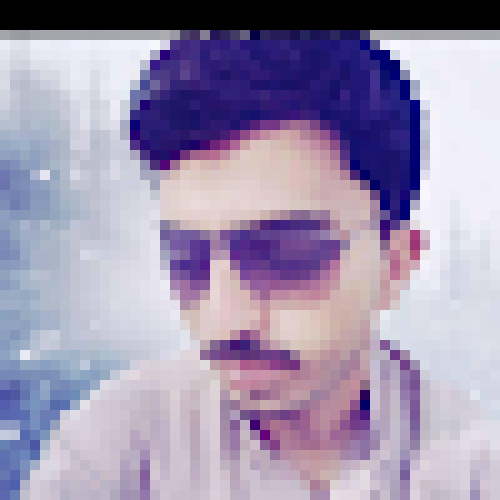 Why Plastic Surgery Is Considered Safe

Time and Materials Contract – what to expect